Kenny Andrisia is a wife and full-time mom of a 2-year-old boy currently lives in Sydney, Australia. Inspired by all the beauties she was able to perceive in the midst of the daily chaos she encountered, she decided to start the journey of her own motherhood blog. Mama On Repeat - created after her son's who has been calling her "mama mama mama..." instead of her own name every single second of her day. That was like pain in the ears at first but now by the grace of God, she was able to acknowledge this "calling" as a pure joy; knowing that someone's life is depends on her and she has a responsibility to meet others needs. This blog is all about good and positive vibes. So welcome on board. X 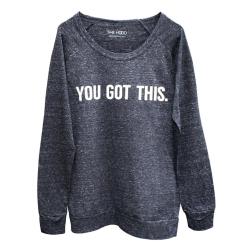 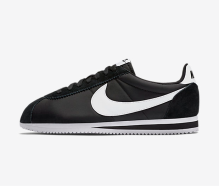 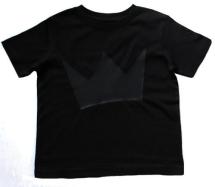 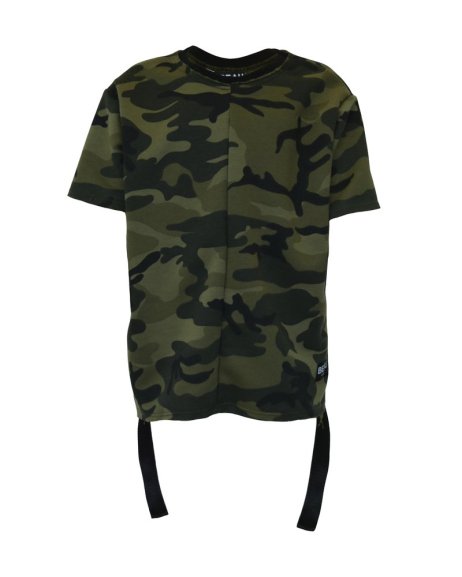 I was struggling to deal with a two year old J. He becomes fussier, more demanding, more fractious, more resistant, more stubborn. I freaked out whenever the tantrums hit. Especially ON PUBLIC, when I’m doing groceries or coffee catch-ups. When all eyes are ON me; all fingers are pointing AT me. Yelling, spanking, bribery, I literally unload all stuffs inside my bag. I did everything I could, but he went more hysterical and rebels against me.

Then I realised that I’ve been give a wrong approach to J’s tantrums and bad behaviours. The harder I push myself on fixing his bad behaviour, the more efforts he will hardened himself to change. It’s just the nature of growing. So, I’ve learned from my mistakes.

And here are my successful tips in dealing with tantrums and rebellious toddler:

These methods NOT only works well for Jared, but for me too. It gave me a big change. To be ease on myself, cause after all, I can’t change people according to my time and will. I can expect them to change the way I want them to be in such period of time. I gotta remind myself that I’m dealing with a 2.9 feet tall human being that see things differently than what I see. One way to understand their perspective is by kneeling down on their shoes and become a mature version of them. So, mommies, let’s take a deep breath and be easy on ourself and to our kids more. As long as we live on this earth, we are all still on the run of learning process. This is called the SCHOOL OF LIFE. xx